On November 11th the brand new CD "Due Radici" will be released! Discover all about this new CD here 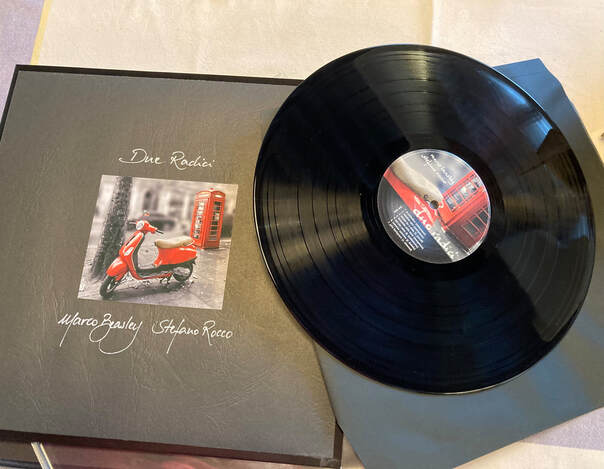 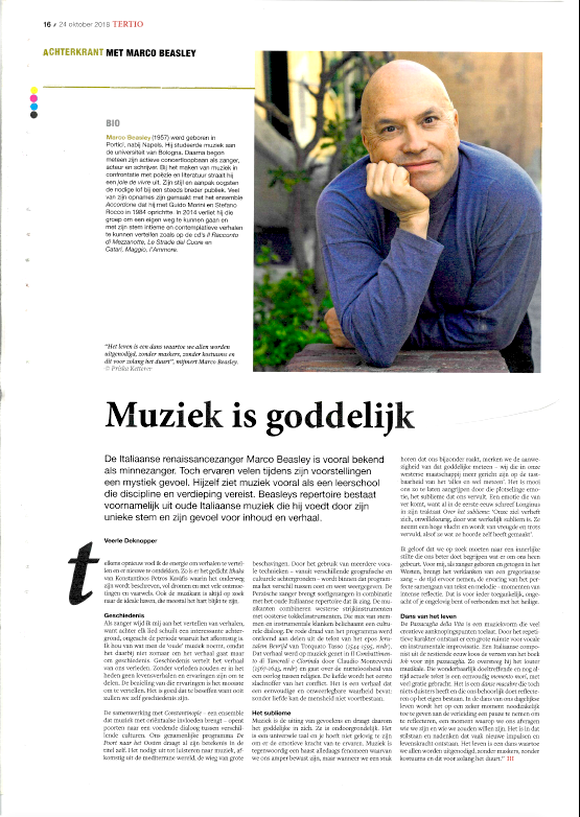 
On April 5th, an interview with Marco for Blogfoolk was published online: www.blogfoolk.com/2018/04/marco-beasley-antonello-paliotti-catari.html
Thanks to Salvatore Esposito for this occasion to talk about the cd 'Catarì, Maggio, l'Ammore'!
​
Read here the English translation of this interview: ​

I'm happy and proud to present the new CD Catarì, Maggio, l'Ammore.
This new CD sees the collaboration of Antonello Paliotti on the guitar, and is entirely dedicated to the classic Neapolitan song. The 'canzone napoletana' is a repertoire that for centuries has been telling stories of a real, authentic Naples still recognizable and attractive today. Verses and sounds of a language that can be poetry in music.

The CD is the third auto-produced album, after Il Racconto di Mezzanotte (2013) e Le Strade del Cuore (2016).
Each copy of Catarì, Maggio, l'Ammore is handmade.
For now, the CD is exclusively sold at the concert venues.